Located in the state of Chhattisgarh, Dantewada is endowed with a number of religious spots and other popular tourist destinations. Due to its scenic and natural beauty, tourism has become a major contributor to the economy in Dantewada. Dantewada even though being a tribal region is well-connected to rest of the world via air, rail and road routes, making it easily accessible for the tourists to visit here. Tourists can choose their preferred mode of transportation according to their convenience or depending upon their budget and requirements. Let us have a look at the different transport facilities in and around the city of Dantewada.

Dantewada city is located in the southern part of the state of Chhattisgarh. This particular city has well connected road networks with other major cities within Chhattisgarh such as Bastar which is 104 km away from Dantewada and Koraput which is 184 km away from Dantewada. The city of Dantewada also has a well organized system of roadways to major cities in India. It is located along the State Highway 16 that is (SH-16), which makes it easier for the tourists to travel to this beautiful city. There are various private cabs, non-metered auto rickshaws and also state transport buses which connects various centers of the state of Chhattisgarh to the city of Dantewada. 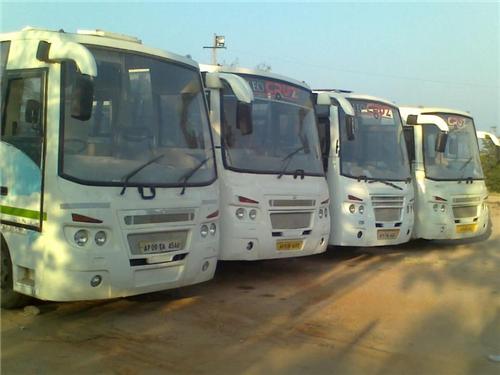 Dantewada is also very well connected and organized by regular bus services. In order to reach the city the tourists can take regular private luxury buses and CSRTC bus services. The CSRTC runs buses at equal intervals operating in Dantewada and connecting the different parts of the city. These buses are also available from almost all the big cities of the state of Chhattisgarh including Raipur, Bilaspur, Jagdalpur, Durg & Rajnandgaon and also Bailadila which goes through Dantewada. Apart from these, there are also various private buses plying throughout the city which are operated by various private travel agencies or services.

The city of Dantewada has well connected railway network to the major Metro cities including Kolkata, Mumbai, New Delhi, Bangalore, Cochin and Trivandrum. Regular trains at regular intervals are available at this railways station in Dantewada. Dantewada city has its very own railway station which is also a part of South East Railway zone. This particular railway station runs regular passenger trains from the town of Vizag to Bailadila which then passes through Araku Valley, and stops at the Dantewada station for a while before reaching the town of Bailadila. There are buses, auto rickshaws and metered taxis are available from the railway station to help reach any part within the city of Dantewada.

Dantewada does not have any airport of its own. But the nearest airport to reach this city is the Raipur Airport or the Mana Airport which is about 347 km far from Dantewada. This particular airport is connected by air to all the major cities and there are regular flights available from here to such cities including Mumbai, Delhi, Chennai, Kolkata, Hyderabad, Bhopal and Ahmedabad. In order to reach the city of Dantewada from this airport the tourists can hire the local taxis for an average fare of Rs. 7 to Rs.10 per kilometer. The Mana Airport is currently served by Air India, Jetlite, Jet Airways and IndiGo while Kingfisher Airlines were suspended from their operations in November 2011 due to their bad financial condition. The Mana Airport or the Swami Vivekanand Airport in Raipur was awarded in the year of 2013 as the 'Best Airport in the country in the Non-metro Category' by the Union Tourism Ministry.

The city of Dantewada has well organized road network within the city. There is free movement of traffic due to the well organized road network at anytime in the city. Most of the population uses the public modes of transport in order to transport from one place to another within the city whereas others have their own vehicle for transportation purposes. Those who use the public modes of transport for the purpose of transportation, hire metered auto rickshaws or taxis from a nearby auto or taxi stand. Also quite a few numbers of private vehicles including cars, bikes, cycles, etc. can be seen on the roads in Dantewada. 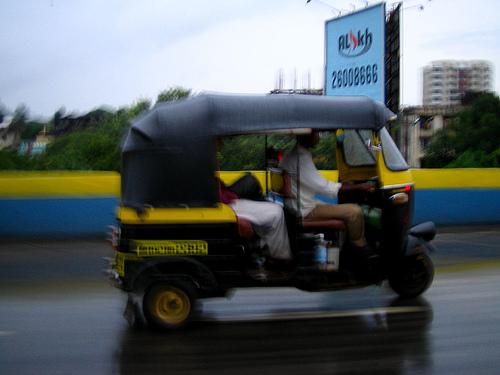 Tempos are also used to reach nearby destinations in and around the city in some cases. There are also hand pulled rickshaws available for transportation which are quite convenient but have relatively smaller areas and are comparatively a slow and outdated mode of transport. The fares used for the auto rickshaws, taxis and other public modes of transport are reasonable and never too high such that they are within the reach of the residents of the city. The tourists visiting here can also hire private vehicles for the purpose of sight-seeing from various travel agencies operating in Dantewada.

Comments / Discussion Board - Transportation in Dantewada